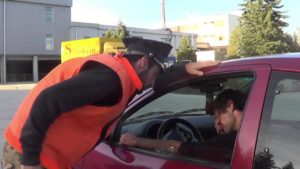 The policeman stopped the car driver for regular control, the speed limit on the highway section was 120km / h, he legitimized the driver and asked him a few routine questions: 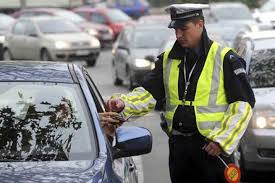 POLICEMAN: How long were you driving today?

DRIVER: No, not at all, because I like fast driving. After two hours of driving I made 20 minutes break, besides that I was stuck in traffic jam for another 20 minutes, and the rest of the ride went well.

POLICEMAN: (He paused and seemed to think), when he reached the conclusion, he told the driver: ‘I think your driving this time will cost you a lot’.

The task: Understand the words of the Policeman!

Explanation: The time the driver came from Zagreb to the stop where the stop was:

From that time on, he stood for 40 minutes (resting), which, when he had spoken in the hours:

From the data it can be seen that the driver was actively driving:

The length of the road that has so far switched is 510 km, the average speed with which the driver is driving can be calculated from the ratio: 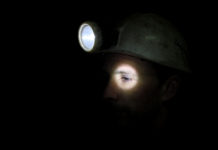 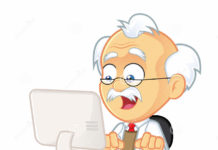 What is the biggest invention of today? (fun physics)