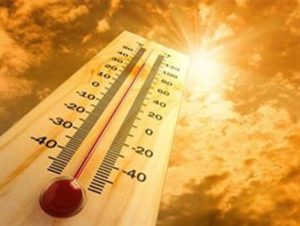 In order to get to know the thermal phenomena, it is necessary to pay attention to the inward structure of the substance. The substance consists of molecules that move. In the case of gases and liquids, molecules move freely at high speed. This movement is called Braun’s movement. Due to such movement there are multitude collisions, in which the molecules change their velocity and some of their energy during the collision.

When the gas is heated by particles in the gas move more intensely because the atoms move faster and take up more space. Therefore, such motion of the molecule can be called a thermal movement. Thermal movement can not be stopped, and even at the lowest temperatures the molecules slowly oscillate around their equilibrium positions. As the body temperature gets higher the particles move faster.