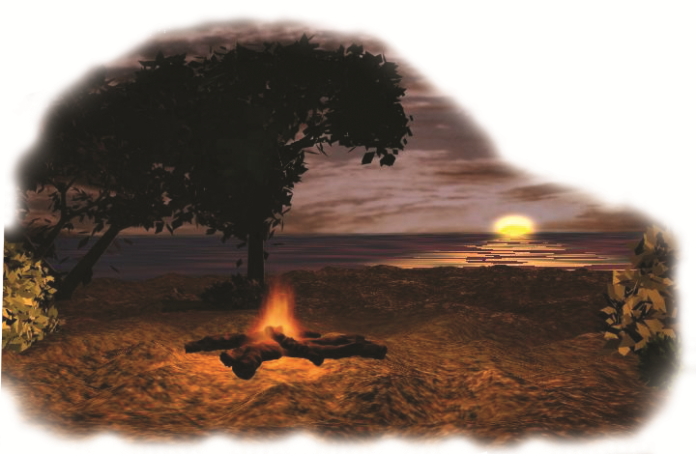 The nature consists of diverse bodies, which we call physical bodies. All the bodies that surround us consist of a substance. Some physical bodies are made of one substance and some of several types of substances. For example, the iron ball is made up of one substance, while our planet Earth is composed of a so many substances that are very difficult to enumerate.
Physical bodies have a certain shape and volume. The substance is distinguished by certain properties characteristic such as: density, color, and strength. One of the tasks of physics is to study the properties of different substances.

Substance is one form of matter, but it’s not the only form. The substance consists of physical bodies consisting of a substance, and physical fields.

All bodies are made of particles. Here we are talking about elemental particles – atoms. Modern research has shown that the world consists not only of atoms, but of smaller particles: protons, electrons, neutrons.
The basic property of matter is movement. Movement is the way of existence of matter. For instance, stars move around the center of the galaxy, the planet moves around the Sun and such. There is nothing on that is at rest on the Earth; the water moves in nature and passes from one form to another, living beings are moving, food circulating through the body, molecules are moving in matter, electrons are moving in atoms. The bodies, therefore, move and constantly change their position in space and time. There are changes on the body called physical changes. Physical change means that something changes its physical properties. We also have some other types of changes and we call them chemical changes.